Throughout Virginia there are agents of change who are working at all levels to ensure justice and equity in their communities. We're proud to receive their endorsements and share this movement with them as we fight to create a Virginia that works for all rather than the powerful few. 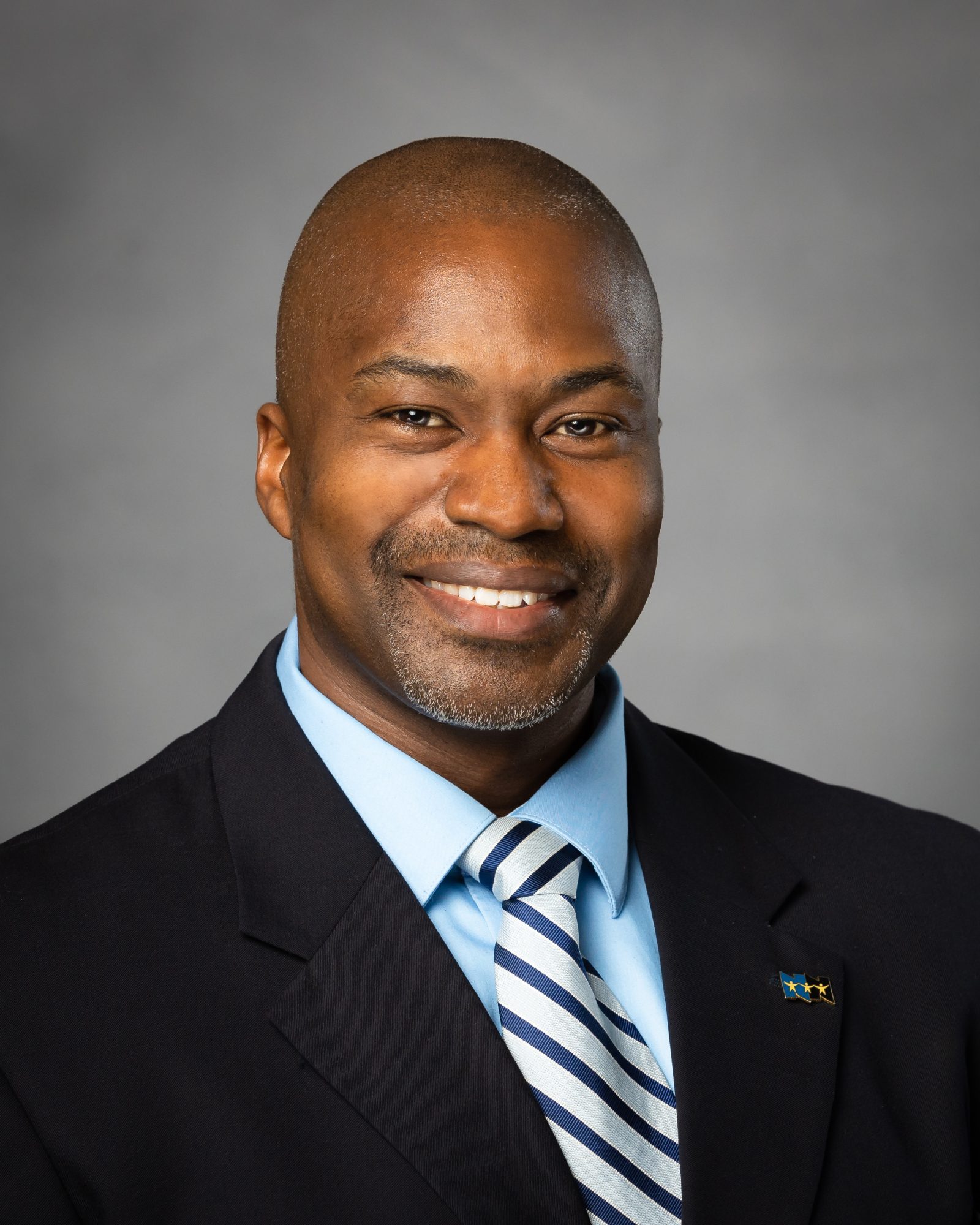 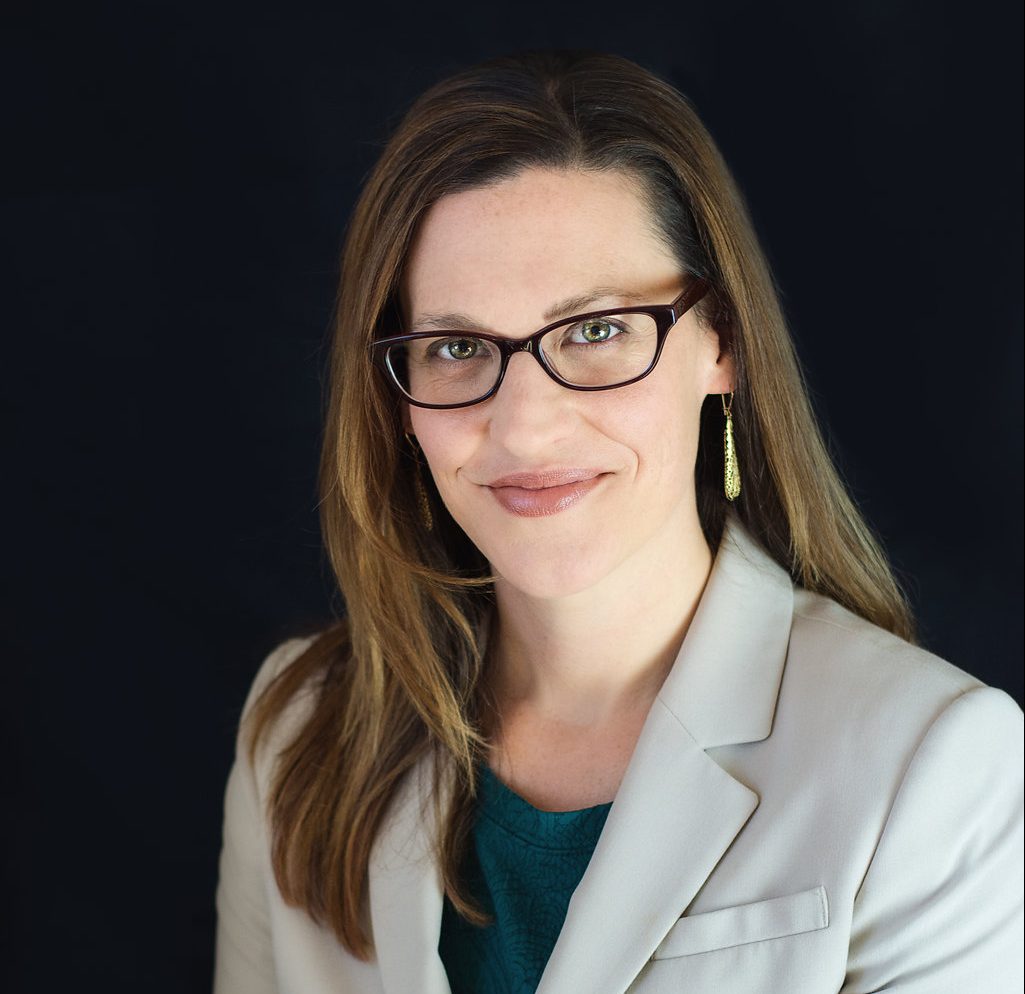 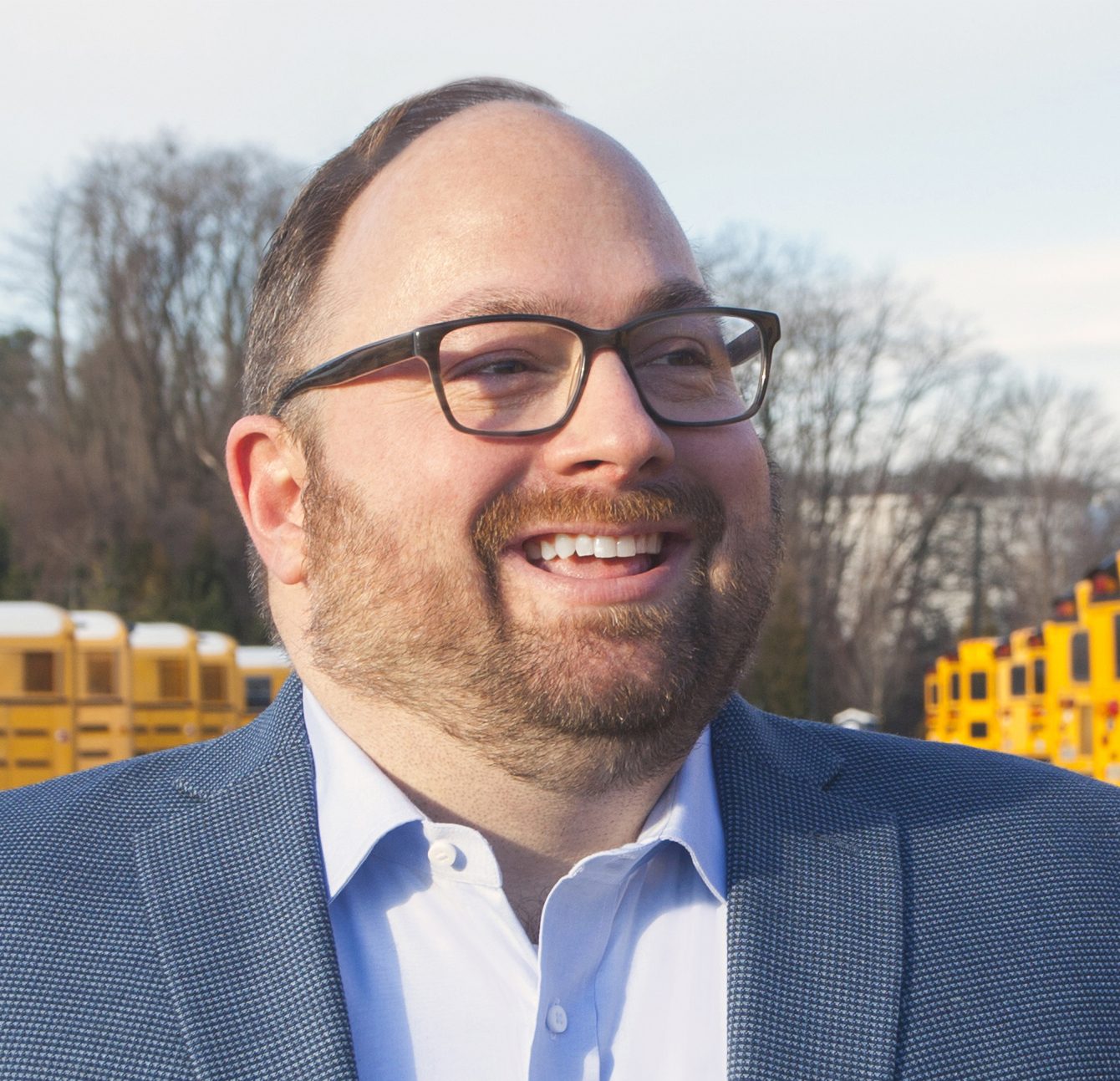 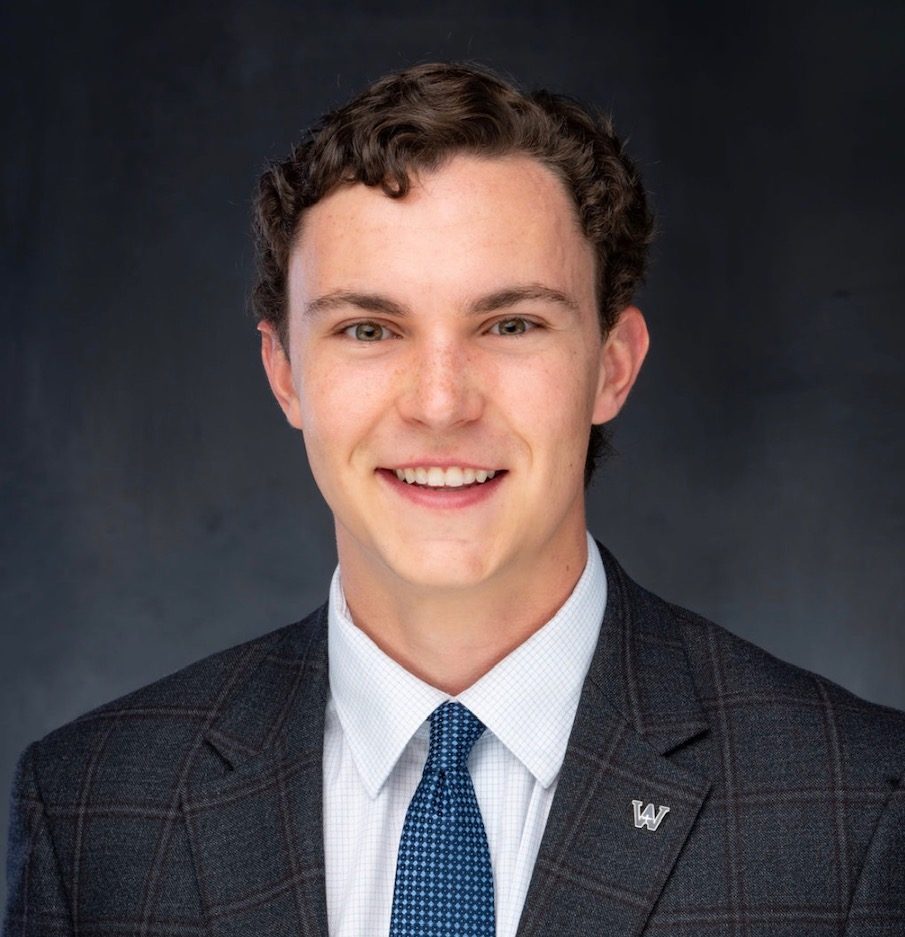 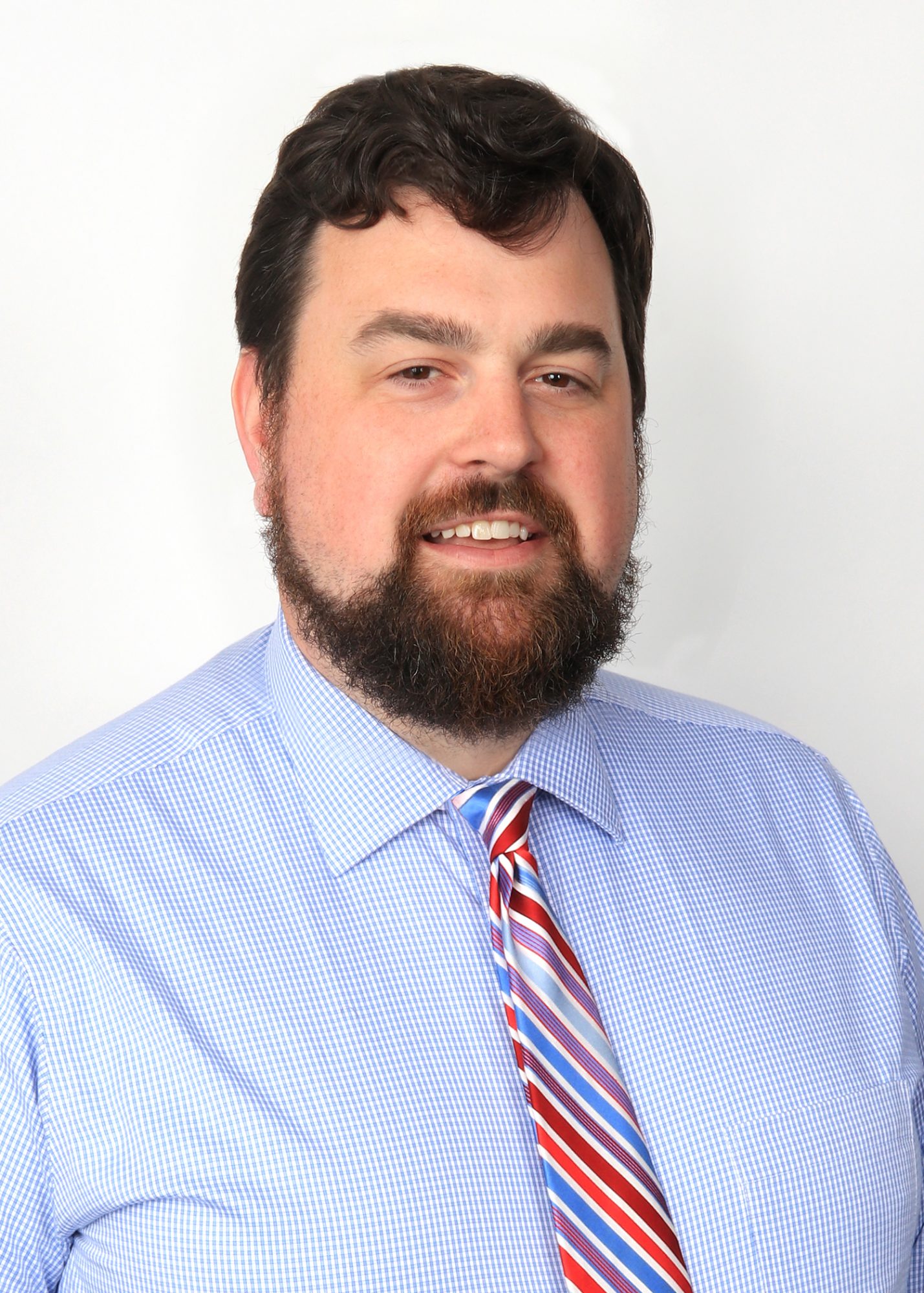 Vice Mayor of the city of Martinsville, VA

Vice Mayor of the city of Martinsville, VA 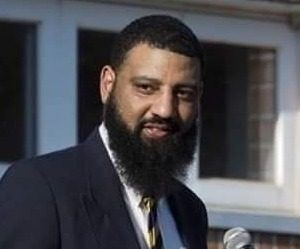 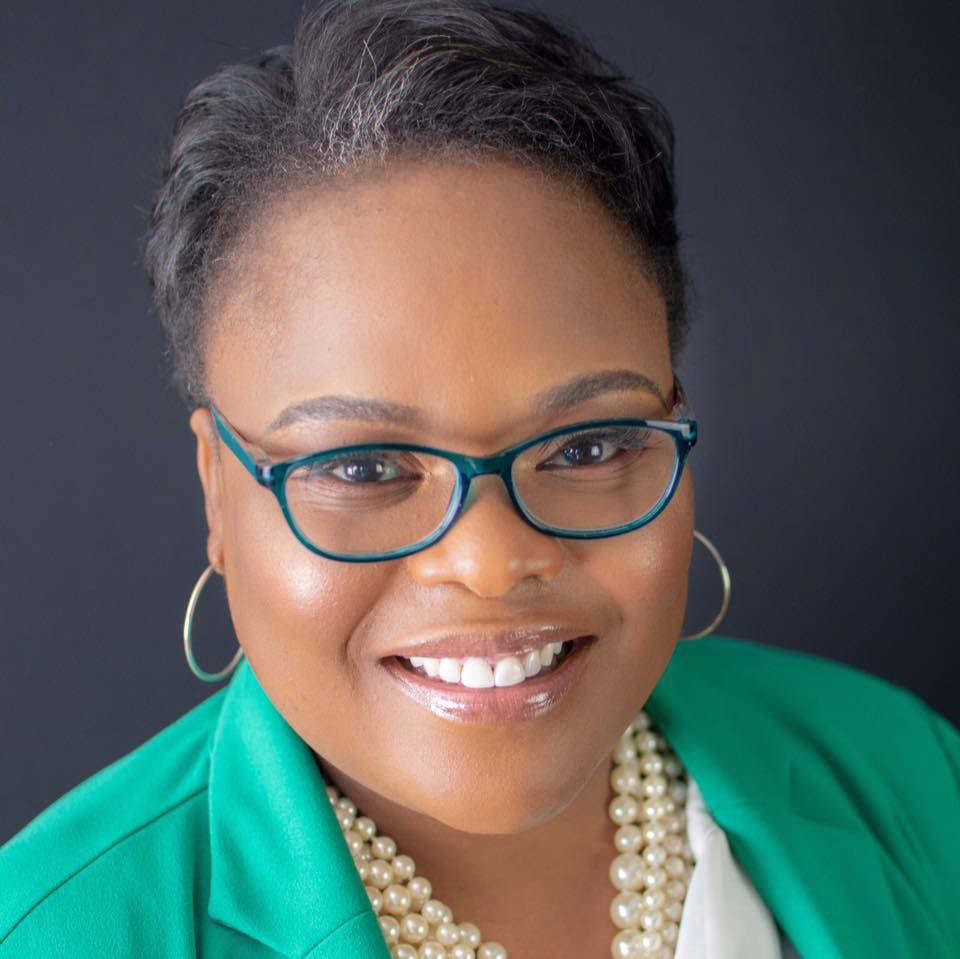 Our campaign is powered by grassroots donors like you. Can you chip in today to help build a progressive Virginia?

Click on an option to get started. If you’ve saved your payment information with ActBlue Express, your donation will go through immediately.